Monash is proud to host our annual staff event featuring a panel of accomplished Monash women sharing their career journeys and reflections.

International Women’s Day is celebrated on March 8 each year, recognising the social, cultural, economic and political achievements of women and marking a call to action to progress gender equality. Australia’s 2019 International Women’s Day theme ‘more powerful together’ recognises the important role we can all play in breaking down stereotypes and gendered social norms to create a world where women and girls everywhere have equal rights and opportunities. 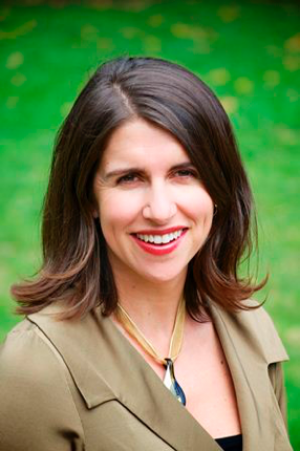 Anna has led ClimateWorks since its inception in 2009, guiding ClimateWorks’ independent research and advisory work analysing emissions reduction opportunities and partnering with government and business to unblock barriers to implementation.
She brings considerable private and public sector knowledge to the role as an experienced non-executive director, investment banker, policy advisor and lawyer.

Anna has held board roles for two decades in conjunction with her executive career including those with the Centre for New Energy Technologies, the Green Building Council Australia, and the Sustainable Melbourne Fund. Anna was an inaugural director of Australia's green investment bank, the Clean Energy Finance Corporation, for its first five years. She previously served on the board of Amnesty International Australia for six years in roles including National Treasurer and Victorian President and was a director of The Big Issue Australia. Anna also serves on numerous advisory panels on energy, the environment and climate change.

Anna holds First Class Honours Degrees in Commerce and Law from Monash University. She is a graduate member of the Australian Institute of Company Directors and has completed leadership studies at the Oxford University Said Business School and the University of Melbourne Business School. Anna was a double Finalist in the 2014 Victorian Telstra Business Women’s Awards in the Business Innovation and Community & Government categories. Under her leadership, ClimateWorks Australia has won the 2010 Eureka Prize for Innovation Solutions to Climate Change. In 2017 The Myer Foundation won Philanthropy Australia's Best Large Grant Award for the establishment of ClimateWorks Australia, acknowledging what it has thus far achieved. 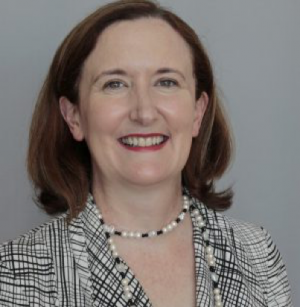 Renaye is new to Monash University, having commenced in the role of Vice-President (Campus Infrastructure and Services) in October 2018. In this role, Renaye is responsible for overseeing the development and enhancement of Monash’s physical and built campus environments, ensuring the management and maintenance of Monash’s physical infrastructure, and providing an enriched experience to staff and students.

In her previous role as Director (South East Queensland) with AECOM, Renaye headed a multidisciplinary team of 700 professionals across a broad portfolio of business operations; including project resourcing, human resources, and bids and negotiations for multi-billion dollar projects. Prior to her appointment at AECOM, Renaye held the following senior positions in property and other infrastructure planning:

Renaye’s board and committee appointments include Director of Queensland Rail, and Chair of the Brisbane City Council Infrastructure Committee. She previously chaired the Queens Wharf Precinct Advisory Committee, reporting directly to the Queensland Premier and Deputy Premier. She has also served five years on the University of Queensland Senate where she was a Member of the Buildings and Grounds Committee (four years) and Director of Cromwell College (three years).

Renaye has a Bachelor of Applied Science, Bachelor of Architecture (Hons) and Graduate Diploma in Project Management from Queensland University of Technology. 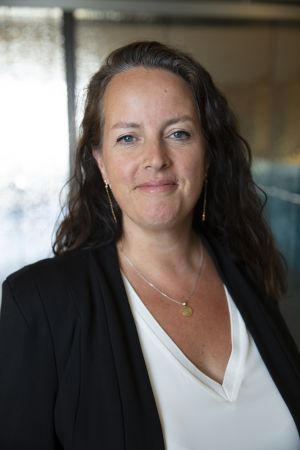 Eleanor is a Senior Lecturer in Politics and International Development, Deputy Director of the Master in International Development Practice (MIDP) programme and on the Monash Gender, Peace and Security (GPS) Steering Committee. She is also a Senior Fellow of the Ottawa-based Centre for Security Governance, Associate Editor with Stability: International Journal of Security and Development, and until recently was a Deployable Civilian Expert with the UK Government's Stabilisation Unit, Board Member of Saferworld, and consultant with the United Nations (UN), World Bank (WB) and Geneva Centre for the Democratic Control of Armed Forces (DCAF).

Eleanor has spent 20 years working in the field of conflict, security, justice and human rights, including 10 years working in management and advisory roles with the UN and other international organisations in post-conflict environments in the Balkans and South Asia. She has been Head of the Human Rights Coordination Centre of Bosnia and Herzegovina (BiH), War Crimes Advisor to the High Representative of BiH, Head of the UN Refugee Agency satellite office in Zvornik covering Srebrenica, and Political Advisor to a succession of British Army Generals while working for the UN in Kosovo, when she was also a UN Gender Mainstreaming focal point.

In the last 10 years, she returned to academia and has worked as a consultant for various international organizations, NGOs, governments and universities. Her research, practice and teaching focus on inclusive ways in which to build equitable security and justice after conflict, including ways in which security and justice sector institutions can be more gender responsive and representative.

MC: The event will be opened by the Provost and Senior Vice-President, Professor Marc Parlange and hosted by our MC, Chief Human Resources Office, Bridgid Connors